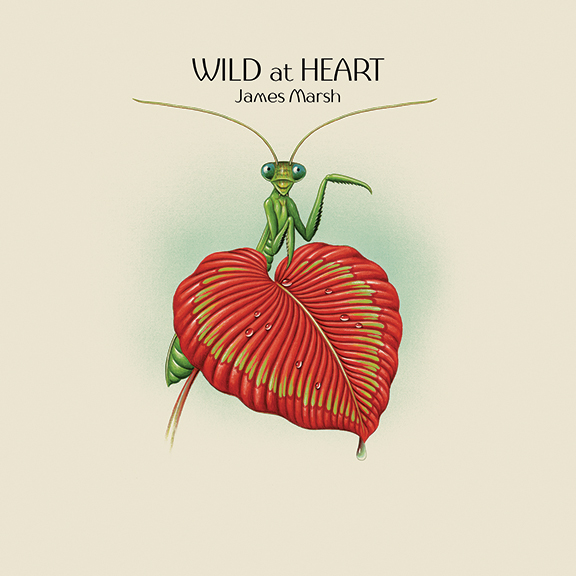 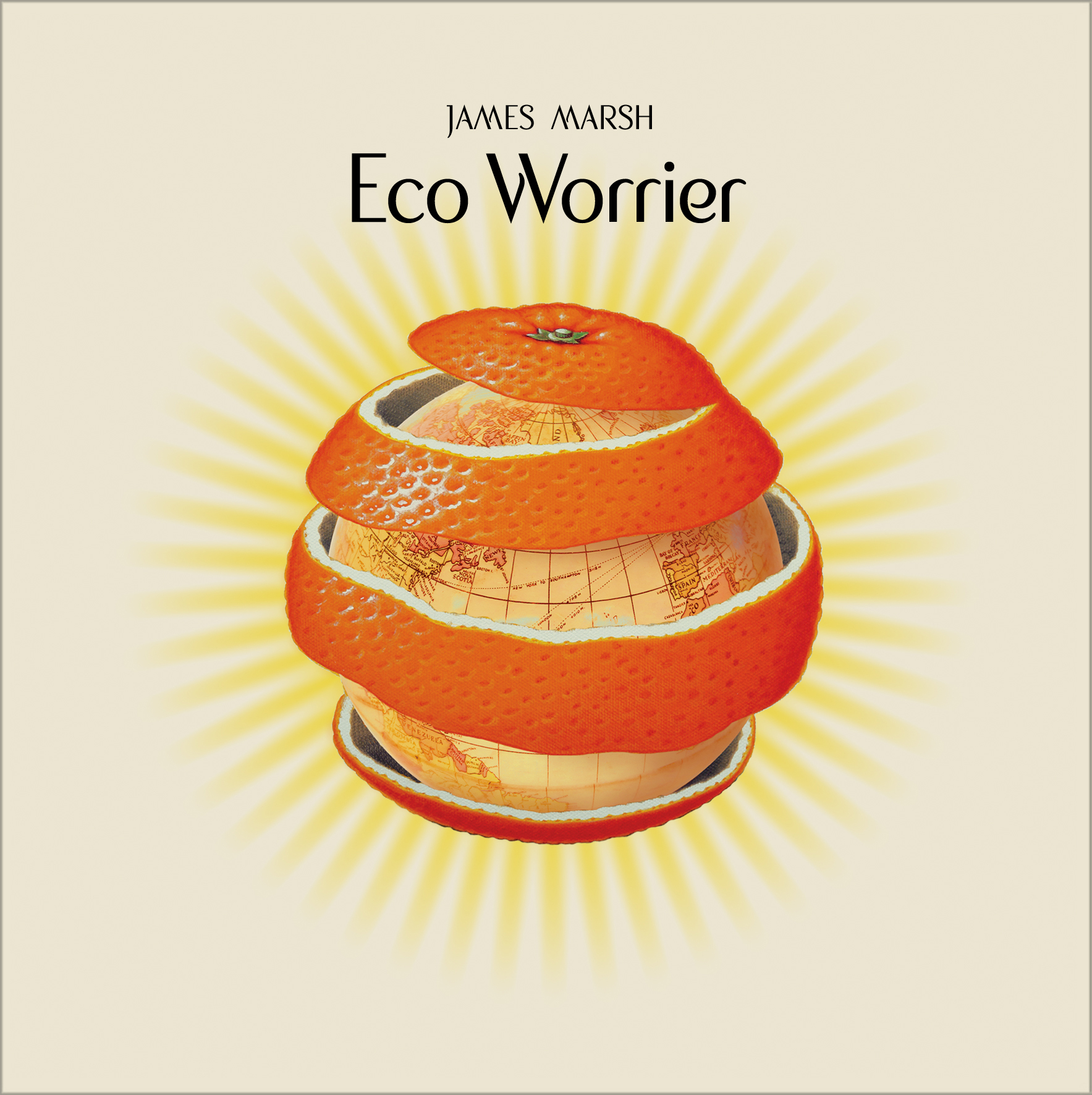 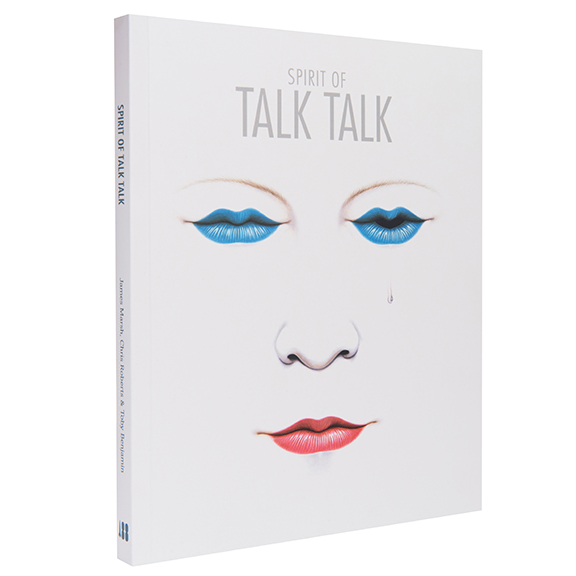 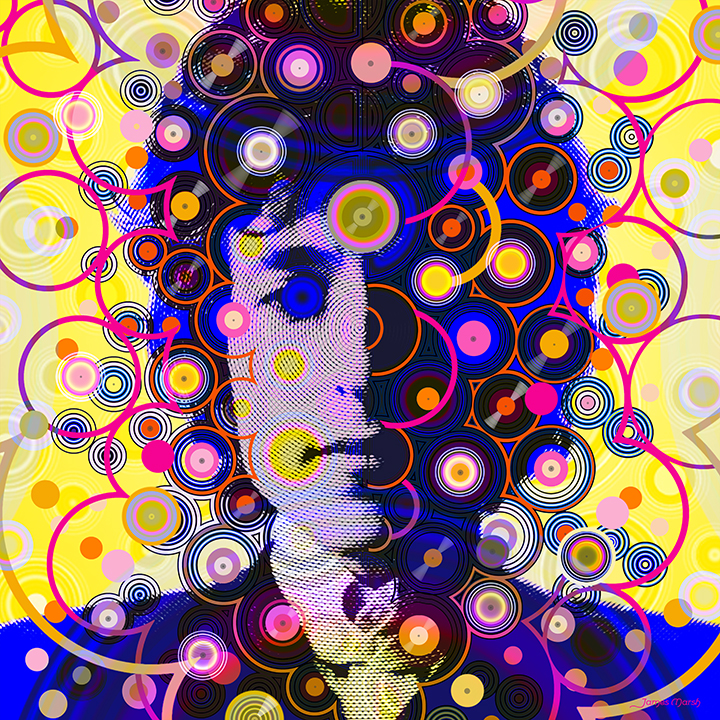 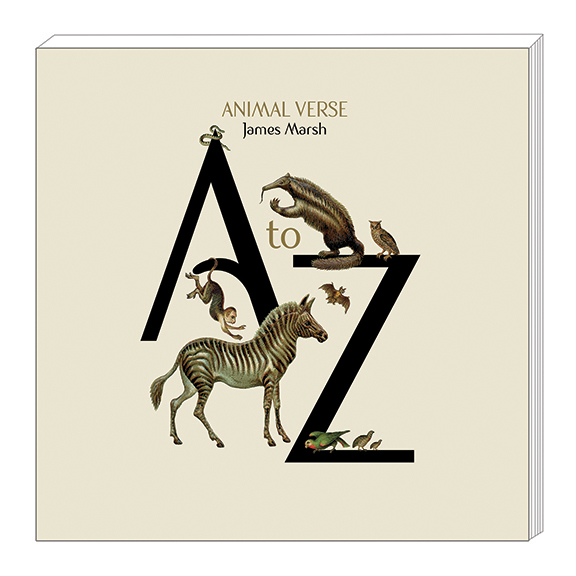 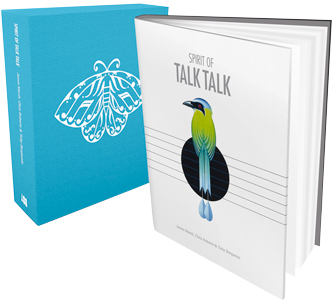 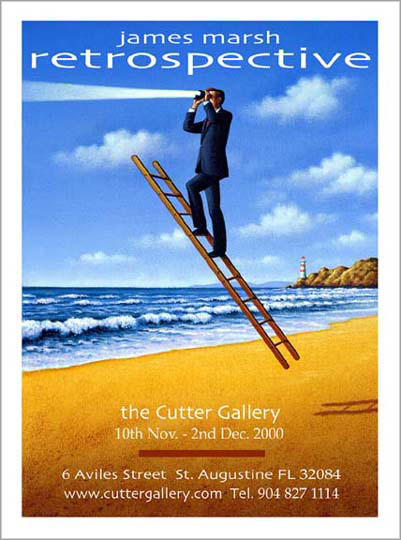 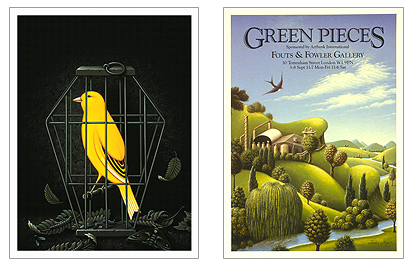 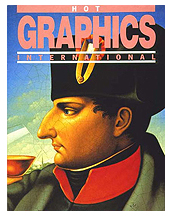 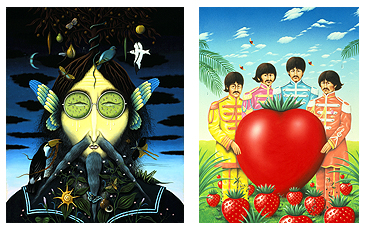 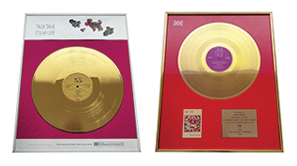 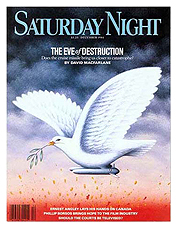 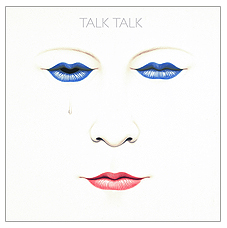 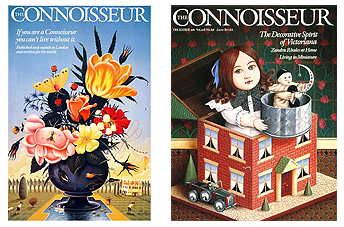 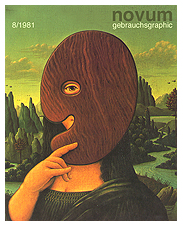 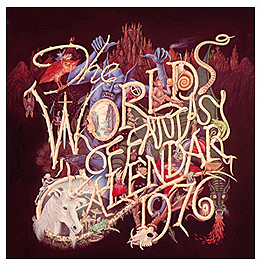 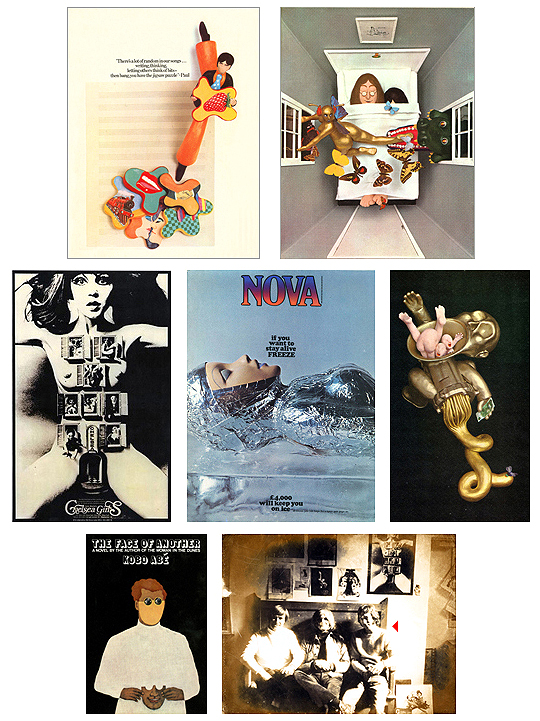 PRESS RELEASE
James Marsh has attained international status as a highly acclaimed Illustrator & Designer, as well as being an accomplished Artist & Author amongst other capabilities.
After graduating with a National Diploma in Design, his first job was in Pye Records art department, swiftly moving to Decca Records, being elevated to Studio Manager status before joining Alan Aldridge under the collective name of ‘Ink Studios’.  There he collaborated on high profile projects, from ‘The Beatles illustrated lyrics’ to Andy Warhol’s ‘Chelsea Girls’ poster, showcasing his model making skills (featured in ‘The Design Museum’ retrospective 2008-9).  This 2 year grounding became the basis for launching his own very successful studio ‘Head Office’, co-founded with RCA graduate John Farman, from 1968-76, before moving on to a solo career.

He is a founder member of the Association of Illustrators and has lectured on his work in the U.S.A. Canada & the U.K.  His paintings hang in Public & Private Collections throughout the World.  In 2002 James moved from London to his “perfect working environment” on the UK’s S. E. Kent Coast, when in 2003 the Independent Newspaper named him in “The Top Ten Leading British Illustrators”.

Constantly evolving, he’s been creating personal abstract paintings, reliefs & collage prints since the mid ‘90s with a view to fine-art, combining these aesthetics with digital technology and an instinctive design sense have produced original & exciting results, not immediately associated with the name.  This combination is ideally suited for creative clients within the music industry.  “I seem to have come full circle really, gravitating to my designer roots, although, I like to think of it as an ever expanding circle”.